Yokohama’s Chinatown is one of the main attractions of the capital city of Kanagawa Prefecture. This is normal, when you know that it is the largest Chinatown in Asia!

The Chinese diaspora is the largest in the world. That is why you will find Chinatowns accross all continents. The most famous are of course those in New York and San Francisco. But the Chinese community in Japan don’t have to be ashamed in front of its North American cousins. Indeed, several cities in the archipelago have their own Chinatown. This is the case of Kobe or Nagasaki. But the largest Chinatown in Japan… Nay, in Asia, is located in Yokohama. 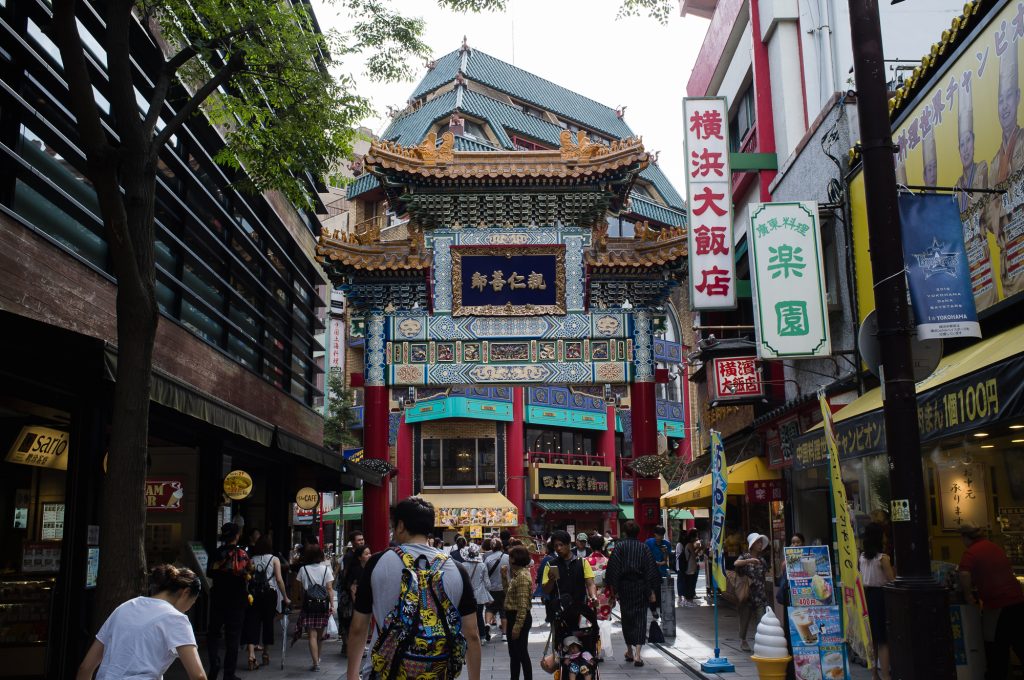 One of the doors of Yokohama’s Chinatown.

The area is clearly delimited by doors with typical Chinese architecture. Thanks to them, you will know exactly when you would enter in Yokohama’s Chinatown. But if that is not enough, the smell of banh bao, these Chinese meat pies, will show you that you are not in a random place in Japan. 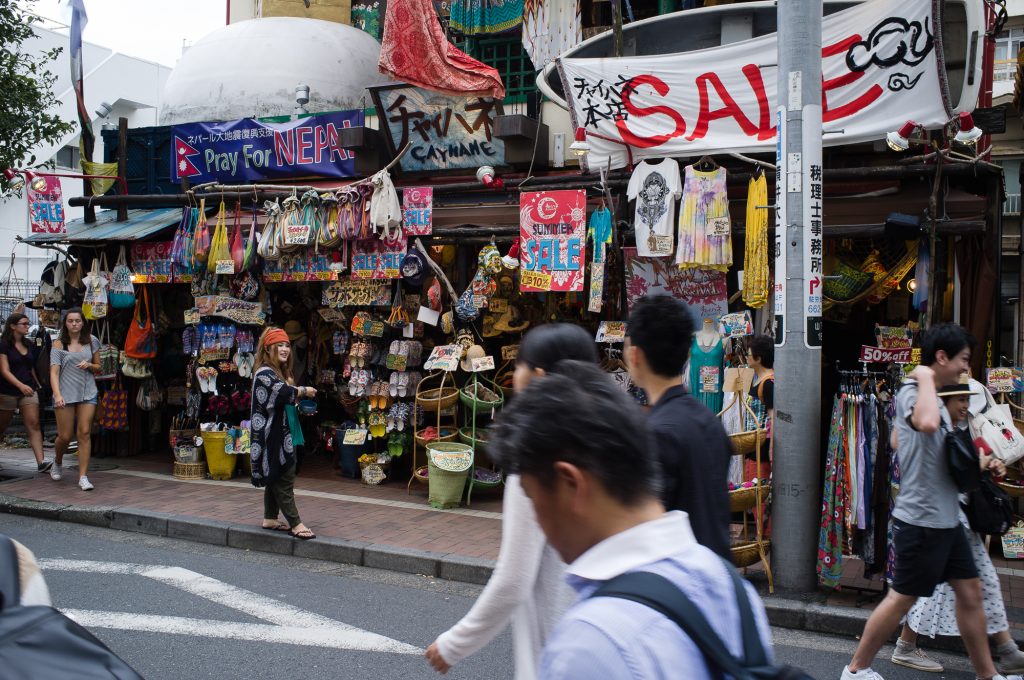 Numerous stalls vending Chinese specialties dot the streets of the neighborhood. Indeed, the district has more than 250 restaurants and shops run by the Chinese community. But there is also schools and places of worship… Yokohama’s Chinatown will inevitably be a trip in your trip.

Yokohama’s Chinatown exists since the mid-nineteenth century. It is more precisely in 1859, after the opening of Yokohama port to foreign ships, that the first Chinese migrants arrived. Indeed, the creation of ferry lines linking the cities of Shanghai and Hong Kong to the largest commercial port in Japan favored the installation of Chinese merchants in Yokohama City. Soon, the Chinese community organized itself in what is now Yokohama’s Chinatown.

At the end of the war, the Chinese community grew again. In 1955, the district was officially recognized and named as “Yokohama Chugakai”. Since then, this place has become a real attraction in Yokohama.

What we thought of Yokohama’s Chinatown

People who already had the opportunity to visit China will feel the atmosphere of some of the Chinese cities shopping areas. Others will understand that despite the influence China had on Japanese culture, many differences remain between the two countries. 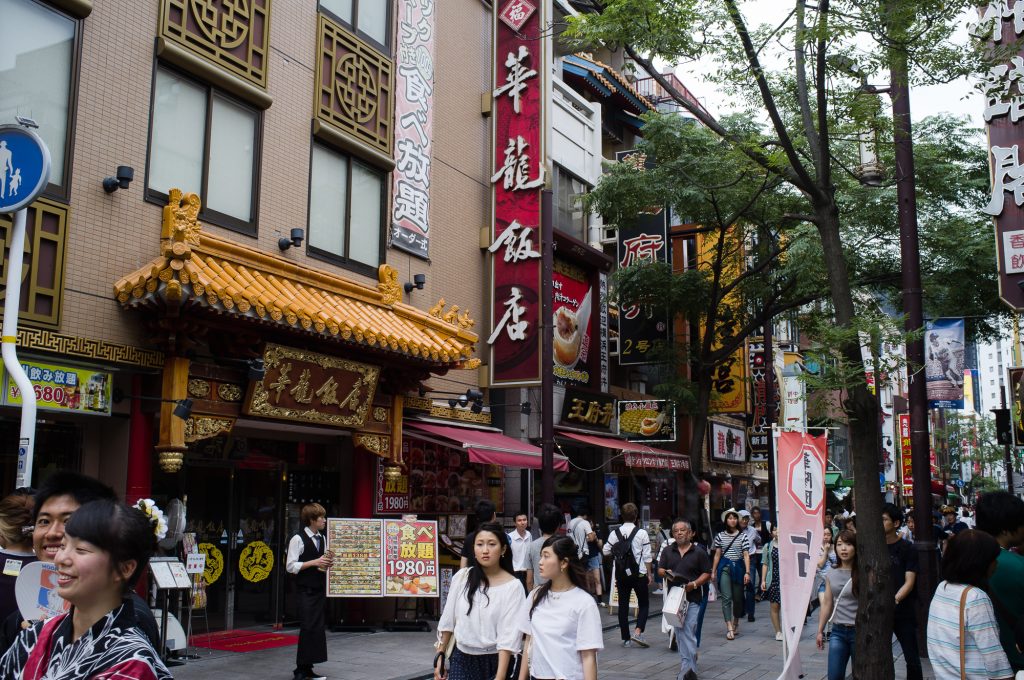 Inevitably, there are many Chinese restaurants in Yokohama’s Chinatown.

If you want to make a day trip in Yokohama, you can dedicate one or two hours of your time in Chinatown. We strongly advise you to stop at one of the stalls offering Chinese food. Paradoxically, it will be really different from your daily ramen.

Do not forget to visit at least one of the two typical Chinese temples of the neighborhood: the Masobyo and the Kanteibyo.

How to get to Yokohama Chukagai

Two stations are near Yokohama’s Chinatown: Motomachi-Chukagai station on the Minatomirai line, and Ishikawacho station on the Negishi line. Both train lines pass through Yokohama station, which means it super easy to access the area when you come from Tokyo.