Uber in Japan: Are there any chauffeured cars in Tokyo?

Uber in Japan: Are there any chauffeured cars in Tokyo?

The Uber app is available in Tokyo, but strangely no one really uses this service in Japan. We will explain why in this article.

I think if you are reading this then you already know Uber, this app to book chauffeured cars directly from a smartphone. This service has shaken many countries in the world because it upsets the transportation market in many cities. It would “jeopardize” the taxi profession.

This application is available in Japan, but Japanese taxis are strangely relaxed. I am even sure some of them do not even know what is Uber. Let’s see why Japan is once again an exception in a world ablazed by unkind taxis.

Where can I use Uber in Japan?

Uber is currently available in two cities in Japan : Tokyo of course, and… Kyotango. What? You do not know Kyotango? This small coastal town of 60,000 inhabitants in the Kyoto Prefecture. Do not ask me why the US company decided to invest here… I have no idea!

So you cannot use Uber in major Japanese cities as Osaka, Kyoto or Nagoya. And if you want my opinion, the American app will never implement in these cities, given the poor results it records in Tokyo.

Uber service has no interest in Tokyo

Several reasons explain the failure of Uber in Japan. Here are a few.

Uber is not cheaper

Uber has successfully conquered many markets in Europe and North America thanks to its aggressive pricing. When we know how expensive are taxis in Tokyo, we can imagine that the American company has everything to get shares in Japanese market.

Not at all! The prices are the same or even more expensive than traditional taxis for services like Uber Van or Uber Black. Blame the Japanese legislation which does not allow Uber to drive down its prices.

In Japan, chauffeurs can keep their “free” bottle of water. Japanese taxis are just like all means of transport in Japan: they are designed for passenger comfort.

The seats are covered with lace, the door opens automatically, it also offers you to charge your phone… Not to mention taxi drivers who are much more courteous than their Western counterparts. In short, prices are partly justified by the quality of service offered by taxis.

There are many taxis in Tokyo

“The prices are the same or even more expensive and the services are similar to those of taxis… OK. But let’s imagine that I am in the middle of the night and there is no taxi in sight. I am happy to call a chauffeured car to rescue me. Right?”
A Uber addict.

This might be true if it was not so easy to become a taxi in Japan. Indeed, the taxi license is free in Tokyo, and the only requirement is to have a valid driving license for more than three years. No need to say that the supply of taxis is bloated in Japan! There are over 50,000 taxis only in the Japanese capital city. So you will never have to wait long before finding a taxi.

LINE, the Japanese communication application, offers a similar service since 2015. LINE Taxi puts you in touch with the nearest taxi. This service only works in the 23 wards of Tokyo and the cities of Musashino and Mitaka. 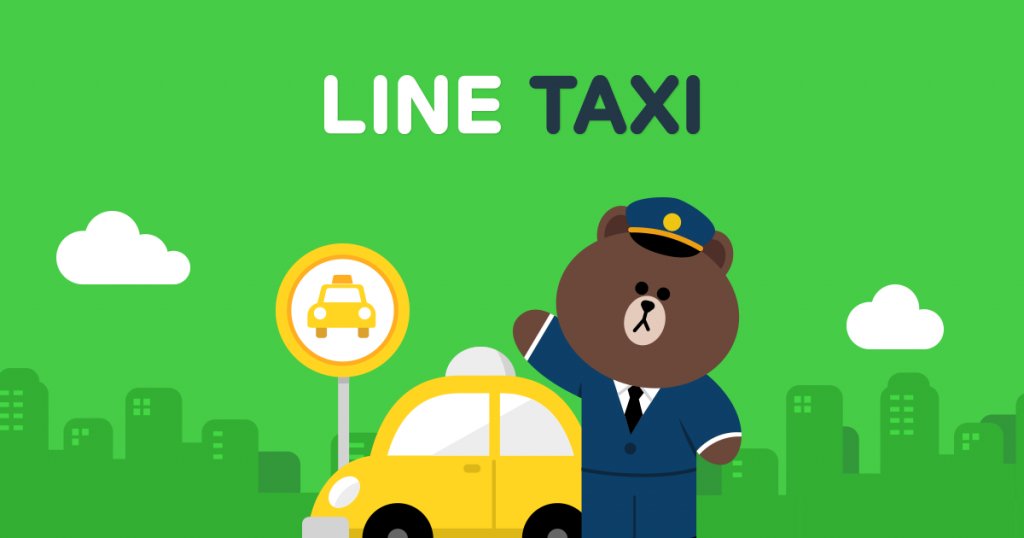 Non contractual photo. There is really little chance that the taxi driver will be a bear.

LINE has the advantage of being used by millions of Japanese who are sending hundreds of messages daily. The LINE Taxi service does not require the installation of a new application. Indeed, the whole ordering process takes place in the instant messaging app. The service is so effective that Uber cannot fight.

You’ll understand… Uber has no interest in Tokyo. Fold instead on taxis if you are not afrait to blow your budget! Otherwise, take the subway as the Japanese populace.