Nintendo NX: How to leak a fake controller?

Nintendo NX: How to leak a fake controller?

An image of the next Nintendo console controller ended up on most of the websites that specialise in video games. Yes… but it was a fake! The creator of that Nintendo NX false leak explains in a video how he managed to fool everyone so easily.

A leak of the Nintendo NX got viral on the web.

The main websites that specialise in video games relayed an image of what could have been a leak of the next Nintendo console controller, currently known under the code name of NX. 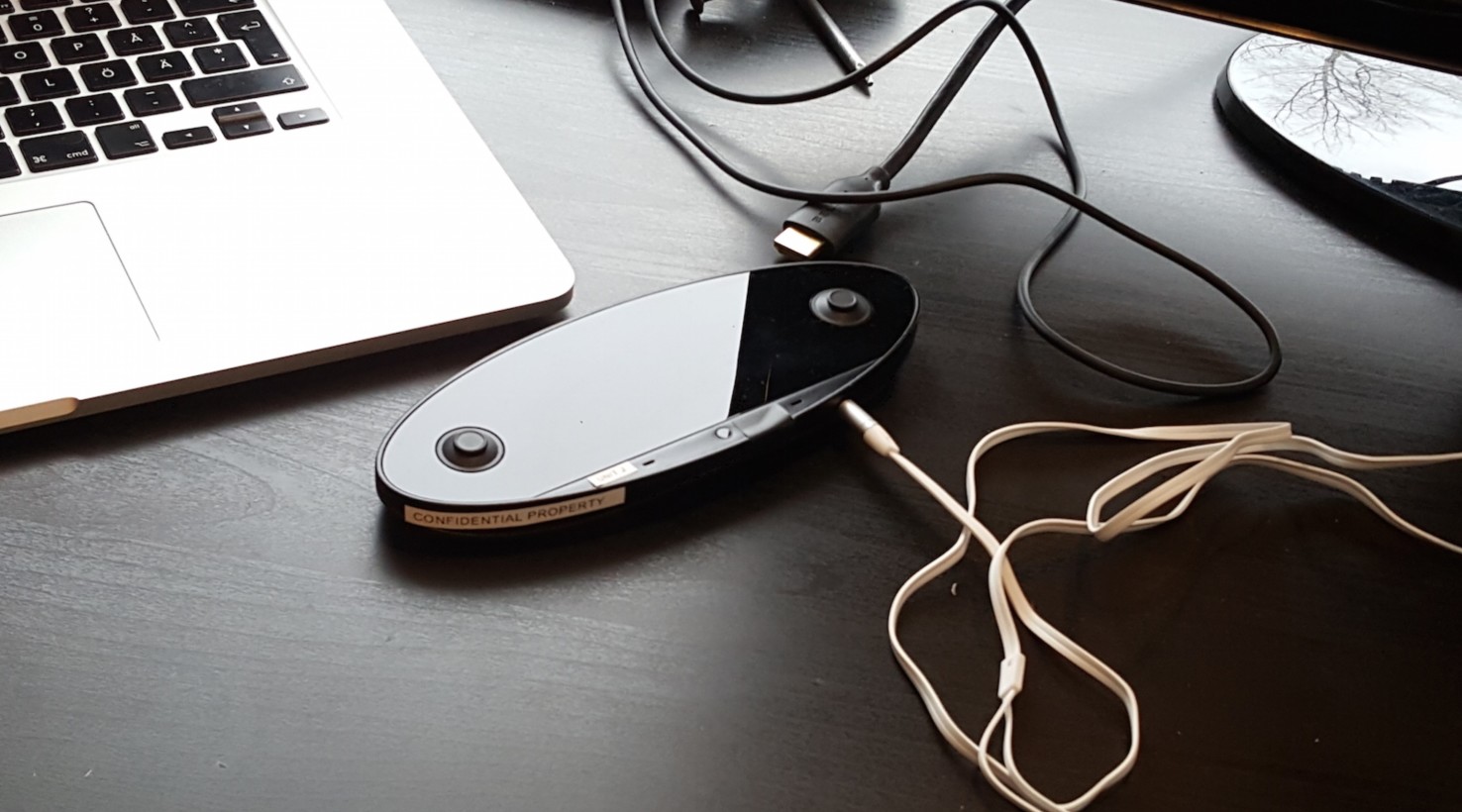 The false leak of the Nintendo NX controller.

Except that it turns to be a hoax! That image first appeared on NeoGAF, one of the biggest video game forum, before it became viral and spreaded everywhere on the web.

A false joystick inspired by a true patent registered by Nintendo

This image made from scratch went viral because it looks like a sketch found in a patent issued by Nintendo. That patent was also relayed everywhere, because experts saw in it the hypotetical look of the Nintendo NX controller, the upcoming console of Big N. 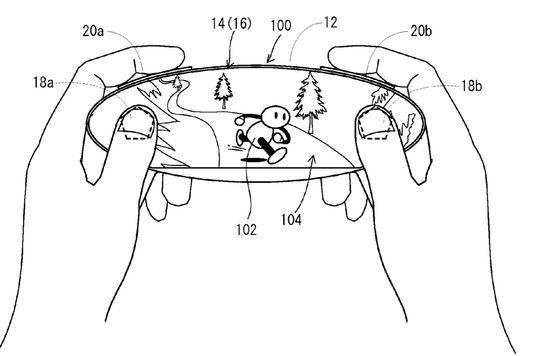 A sketch shown on one of Nintendo patents.

We can find all the features that was in the original sketch in this “leak” picture: two joysticks, a touch screen and the oval shape of the controller. Everything is here! How not to be fooled?

The video explaining how that leak was created

The author of that image revealed that was an hoax by publishing a video in which he explains how he managed to create the illusion of a machine that could have been the Nintendo NX controller, but is in fact just a coarse piece of plastic.

The recipe of that fake Nintendo NX controller is very simple: You just need to have a 3D printer to make all the plastic parts, a spray to paint them all in black, and a laser to cut the glass part of the machine. Nothing more and nothing less… Apart from the author skills to make the final rendering of his scam so convincing.

After this case that almost fool all the Nintendo fans and video games journalists, we start our investigations from scratch. Now it’s impossible to know how will look like the next Nintendo console. Will the Kyoto-based company find a way to wow us with a breakthrough concept, such as the Wii at its time?