Nintendo has just announced the imminent release of a model of New 3DS XL using the colors of the SNES.

A New 3DS XL console that hides in Super Famicom

The latest Nintendo Direct conference had to please many fans of retrogaming since Big N unveiled the release of a new New 3DS system that uses the colors of the legendary Super Famicom, or “SNES” as it is called in North America or “Super Nintendo” in Europe. 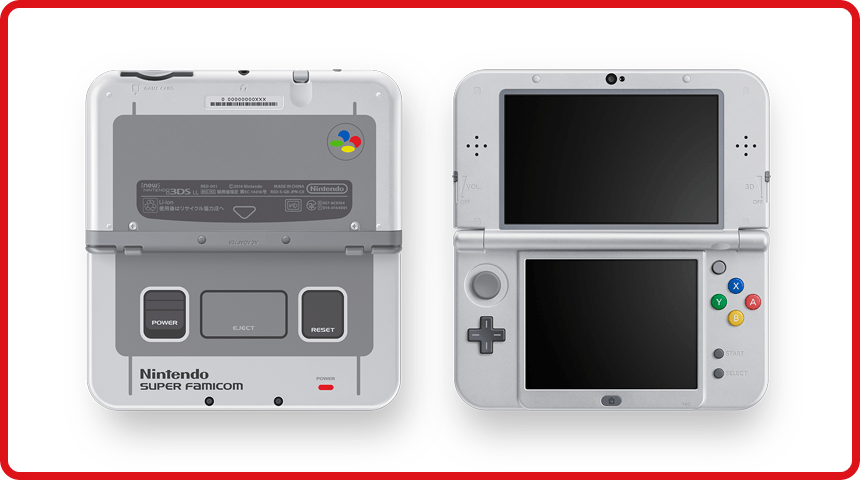 This model should be available in Japan from mid-April for a price of 21,600 yen (around 190 US dollars). Unfortunately no release date has been announced for the rest of the world.

But that’s not all ! This new machine will be there to support the release of many iconic games of the SNES on the 3DS Virtual Console.

The available games will be: 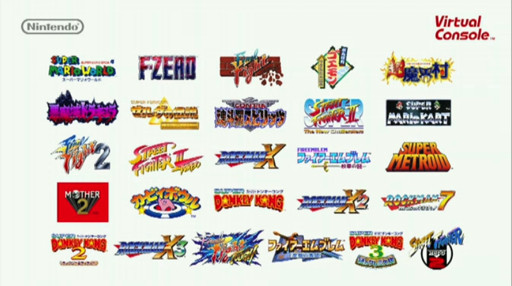 We can expect to see Street Fighter and Mega Man X video games or Donkey Kong Country 3 on our western portable consoles in the coming weeks.

I am totally nostalgic of that era, so I am pretty sure I will spend some money for A Link to the Past, Earthbound or Donkey Kong Country. All those games are arriving almost at the same time, it’s to much temptation!