Megumi Igarashi: a Japanese artist sentenced because of her vagina

Megumi Igarashi: a Japanese artist sentenced because of her vagina

Behind this strange title lurks a rather unusual news. Indeed, Megumi Igarashi, a Japanese artist of 44 years old, was found guilty of obscenity by the justice of her country for having represented her genitals in her works.

Megumi Igarashi is a Japanese visual artist who makes atypical pieces. Her specialty: “vaginal art”. Yes… that woman represents her vagina in her works inspired by the “kawaii” culture (ed. ‘Cute culture’ in Japanese). OK, this is weird, but why not after all.

Except that the Japanese justice is not necessarily a fan of her art, as evidenced by the decision of the Tokyo District Court against Ms. Igarashi, which imposed on her a fine of 400,000 yen for “obscenity”.

Megumi Igarashi, an artist hounded by the Japanese justice 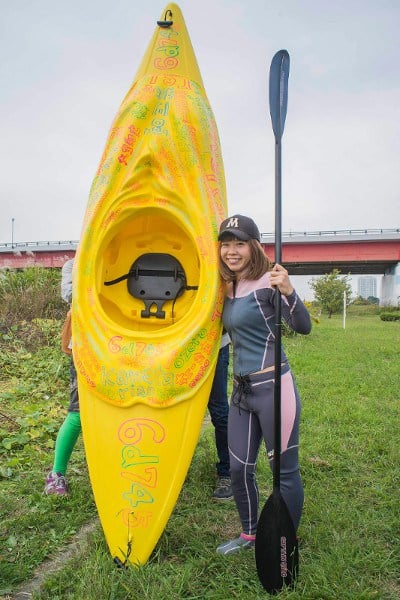 The legal problems of the artist who is nicknamed “Rokudenashiko”, mean by that “good-for-nothing girl”, started a few years ago. In July 2014, Megumi Igarashi was arrested for throwing a fund raising in order to finance the construction of a kayak in the shape of her genitals.

Thousands of Internet users have signed a petition demanding her release. Fortunately, she was released after appealing. And to celebrate this, she had the good idea to distribute the 3D model of her kayak so that everyone can realize her superb vaginal boat using a 3D printer.

The artistic approach of Rokudenashiko

A message lurks behind all of the Megumi Igarashi‘s pieces. Indeed, the artist explains on her website that during her childhood she never had the opportunity to see other female genitalia, she did not know what it should look like, and she was worried about that, when she was younger, because she had no way of knowing if she was abnormal or not.

When she began making dioramas of her vulva, Megumi Igarashi covers the subject lightly. It is only after receiving much criticism that she begins to make vagina her artistic obsession, focusing all of her works around this part of her body.

Therefore, the art of the “good-for-nothing girl” hides a social message. Megumi Igarashi would enable women to talk about their genitals shamelessly and she thinks that body part should not be treated differently than an arm or a leg. That is why her works are decidedly pop, because by addressing the topic from this angle she exposes something traditionally secret as if it were a mass product for everyone.

A selection of her best vaginas

The vaginal kayak is just one example among many. Here are some pieces of Rokudenashiko that allow you to see the extent of this Japanese artist imagination. 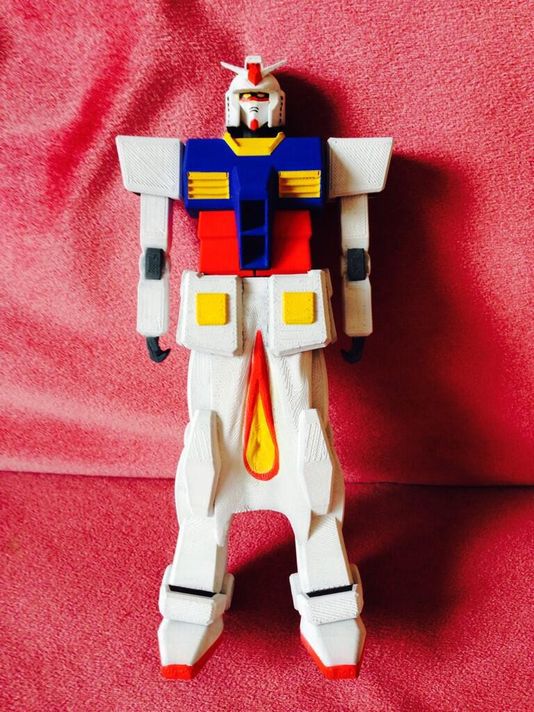 A Gundam figurine with feminine attributes. 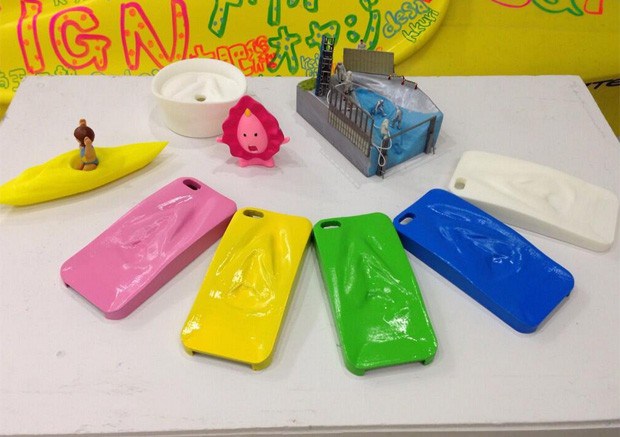 The world was waiting for iPhone vagina-shaped cases. Here they are. 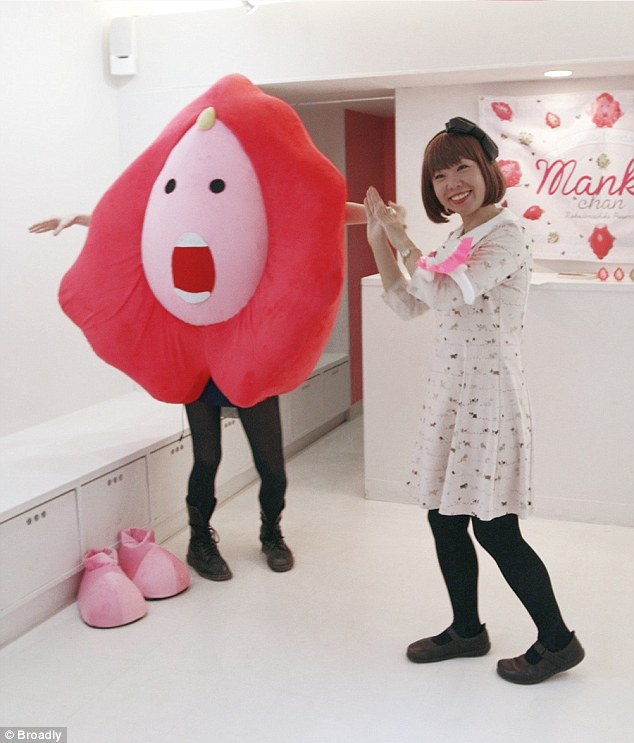 The pussy cosplay will be a hit for the next Comicon.

This sentence is really strange, as it is pronounced in a country where we do not hesitate to make annual parades of phallic forms chariots to celebrate fertility. It is paradoxical, or sexist … Anyway, Megumi Igarashi is expected to appeal the decision and, hopefully, prove her “innocence”.