Masashi Wakui: his pictures of Tokyo by night

Masashi Wakui: his pictures of Tokyo by night

The Japanese photographer Masashi Wakui has became famous on the web since several days thanks to his pics of Tokyo which sanctify the nights of the largest metropolis in the world. Here is a selection of his best shots.

Masashi Wakui is a Tokyo-based photographer who knows how to transform his photos of his city to transport us into a surreal world between the visual words of Ghost in the Sell and Blade Runner.

Such as in this photo of an ordinary street of Tokyo which is transformed in a magical place. 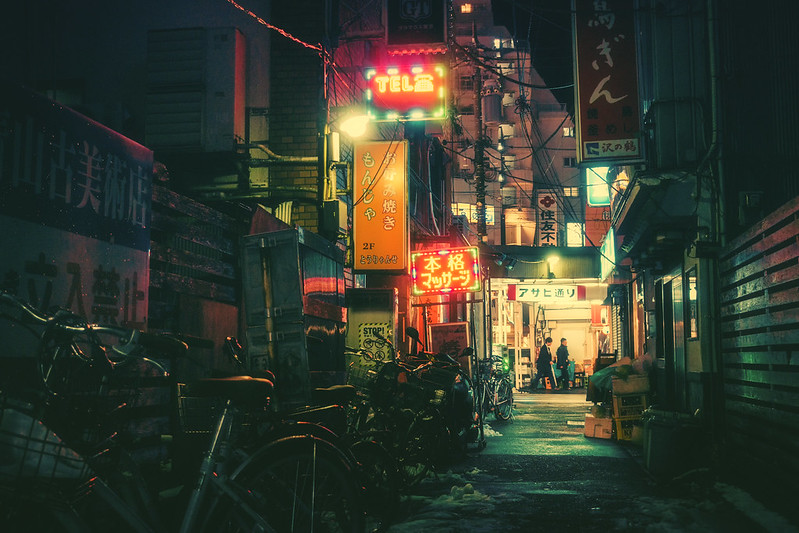 The red neon lights transcend this little alley of Tokyo, whose the walls are marked by a rainy night. 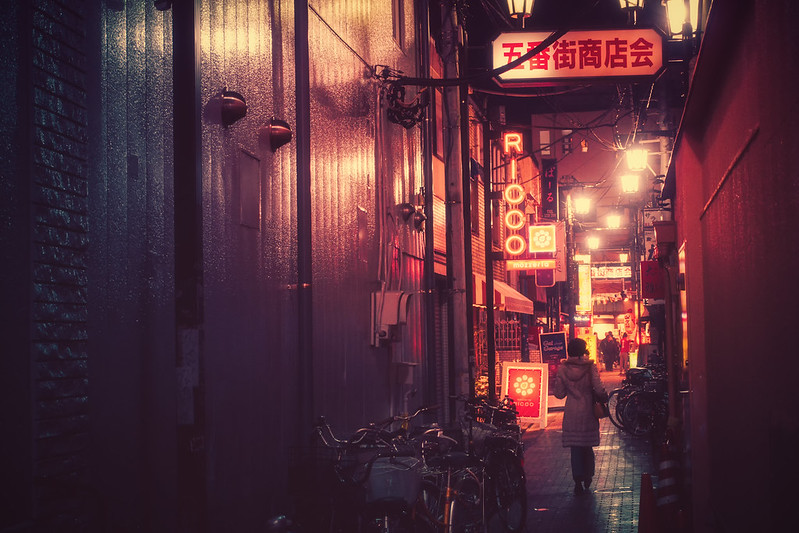 You find the narrow streets of the Japanese capital city too cramped? How about admiring the spectacle of an avenue lit by rows of multicolored neon lights. 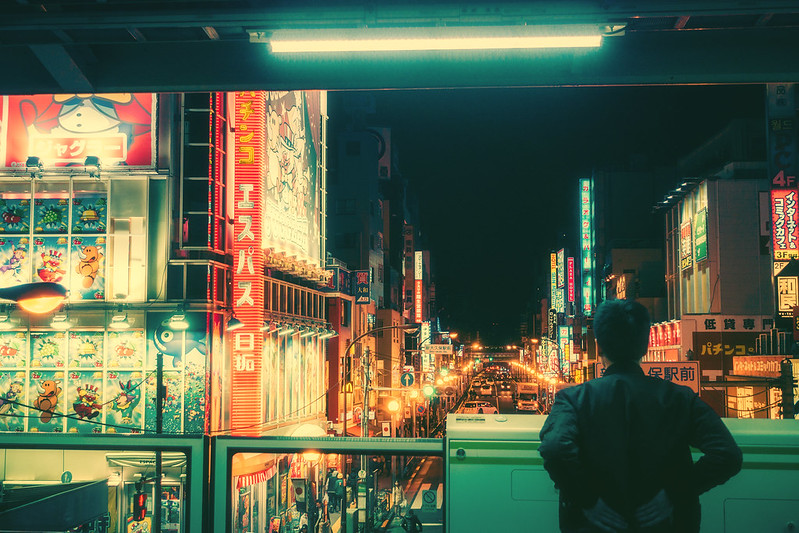 The cave of Ali Baba is in Tokyo. The lights of this unique boutique seems to entice us. Is it a marketing strategy? 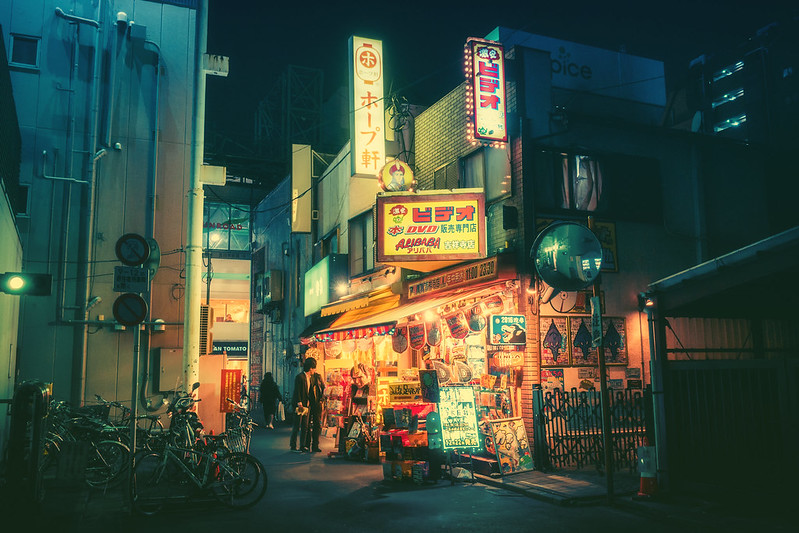 You still have money in your pockets? They are saved for tonight. It is so late, all the shops int this typical Japanese street are already closed. But then… who forgot to turn off the lights? 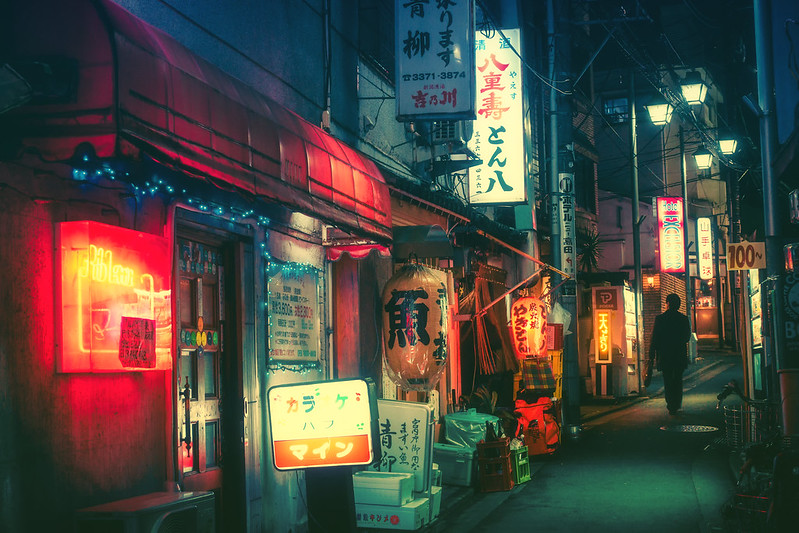 The shopping street of Ameya Yokocho always draws the crowds, even during the night. 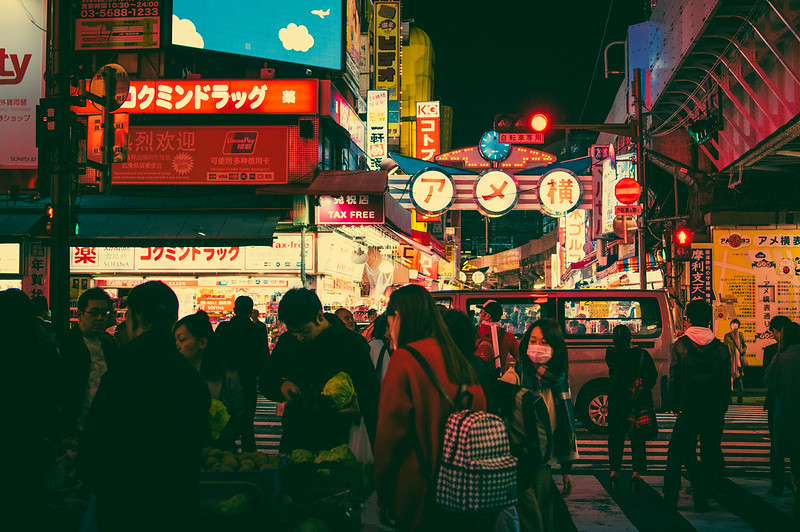 An infinite lane that seems to aspire the Tokyo inhabitants. Do you also feel trapped? 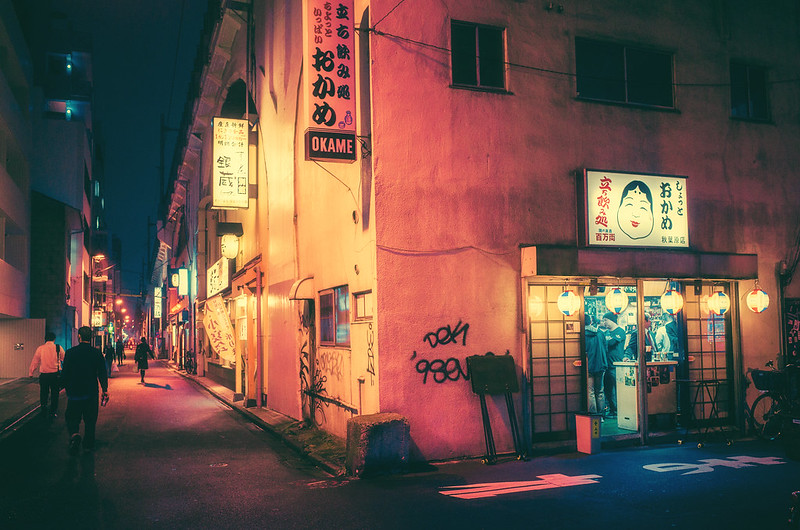 How to recreate that atmosphere in your photos?

For those who would transcribe these very special atmosphere from their own photos, here is a tutorial of Serge Ramelli that explains how to get this type of rendering with the Lightroom software.

If you want to see other pictures of Masashi Wakui, please visit his Flickr page or his Tumblr blog. This is where you’ll find all his magical pictures of the Japanese capital city.

All the photos in this article are from his work, and so are the property of that dear sir.