How to levitate your bonsai?

How to levitate your bonsai?

Levitate a bonsai in the air? This is what a Japanese company will be offering thanks to a successful Kickstarter campaign. A stylish project!

Everyone knows bonsai, this Asian art which consists of taking care of a potted tree. This discipline is on the verge of a revolution as it had never seen in twenty-two centuries of existence.

Indeed, a group of entrepreneurs from Kyushu, in the southwest Japan, were able to mix new technologies and ancestral traditions by proposing a kit which allows levitate a bonsai. When we said you that the Japanese culture is a mix of tradition and modernity, we were not making fun of you.

A bonsai that rotates on itself in the air, something for hipsters or green fingered people!

Last year you realized the movie Back to the Future 2 has too much anticipated the technology of the early twenty-first century. There was no flying cars in the streets, no floating hoverboards for doing kickflips and you still tie your shoes as in 1989… But in 2016 everything will change! Imagine levitate your plants? No SF movie director had though of that ! 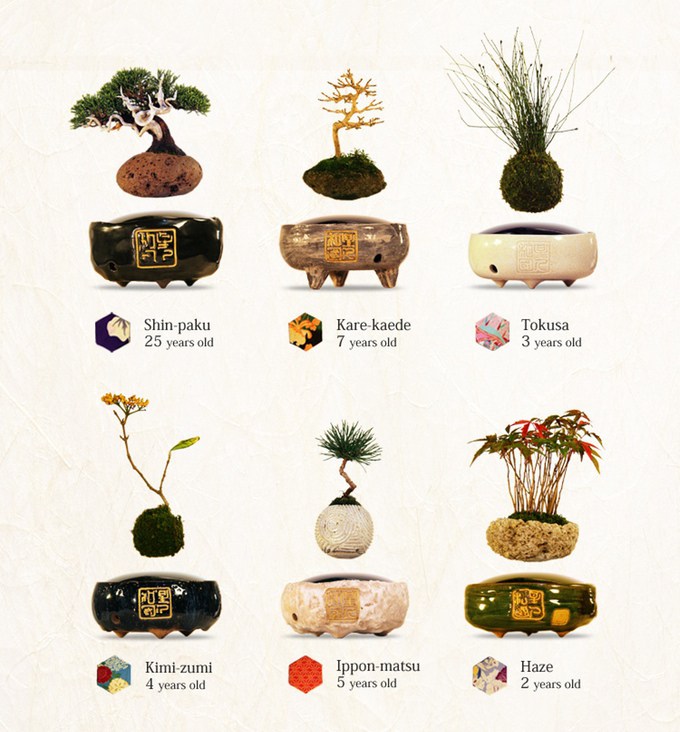 Well OK, if nobody had thought of it, this is mainly because it is useless. But this does not diminish the “coolness” of this project! Especially when you know you can set the machine in order to automatically rotate your shrub. Wowowowow!

How does it work and how much does it cost? 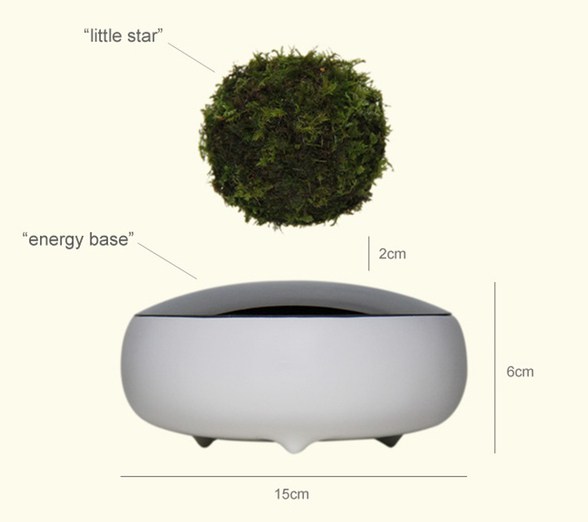 The “Little Star” and “Energy Base”.

The kit will consist of two elements:

The set will be sold from 200 US dollars without the bonsai. Given the fragility of these small plants, the Japanese company responsible for the project prefers that customers go through bonsai dealers closer to their home to avoid unpleasant surprises.

The Air Bonsai project exceeded its target of 80 thousand dollars collected on Kickstarter. So we will soon be able to offer our kits to levitate our Japanese shrubs in the air. The first copies should be delivered from August.