Hour in Japan: What is the time difference?

Hour in Japan: What is the time difference?

Wondering what time it is currently in Japan? Or on what time zone is Tokyo? Is there summer time in Japan? I answer all your questions in this article.

What time is it in Tokyo now?

Japan is on what time zone? 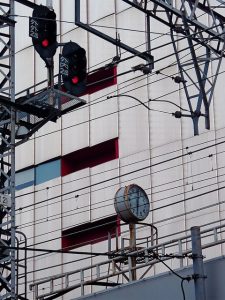 Even if the country is very stretched from East to West, Japan is only on a single time zone. It is therefore the same time in Tokyo, Osaka, Sapporo or Okinawa.

This time zone is also known as UTC +9 and GMT +9. “UTC” means “Coordinated Universal Time” and “GMT” is the abbreviation for “Greenwitch Mean Time”.

As you can see with the “+9” shown in the time zone names, there are nine hours of time difference between the time zone of Japan and the time that serves as the universal standard.

Has Japan always been on the same time zone?

Before 1886, Japan did not have a standard and unique time throughout its territory. Each domain had its own time based on the Sun zenith.

[easy-tweet tweet=”Before 1886, Japan did not have a standard time, each city had its own hour.” user=”nipponrama” usehashtags=”no”]

This system was not a problem until the arrival of modern means of transportation in Japan, such as railways or steam trains. Imagine how complex it was to manage the arrival times of trains when each station had its own time.

For this reason, the Japanese adopted a unique time throughout the country during the Meiji era. It is the 51st Imperial Decree that sets the time of Japan at GMT +9. This time corresponds exactly to the meridian which crosses the town of Akashi in the prefecture of Hyogo. Today, this city is considered like the Japanese capital of time.

There is no daylight saving time in Japan

Japan is one of the only developed countries not to apply daylight saving time. This is rather paradoxical when we consider that this measure adopted by more than 70 countries around the world aims to reduce energy expenditure, while Japan often tries to be the best in the field of ecology.

The daylight saving time was introduced by the Americans

It should be noted that daylight saving time was introduced in 1948 by the American army during the period of occupation that followed World War II. But the Diet, the Japanese parliament, voted to repeal it as soon as the American forces left Japan in 1952. This measure was very unpopular, as a government poll indicated that 53 percent of the Japanese wanted the disappearance of the daylight saving time while only 30% wanted to keep this law.

Why did the Japanese remove daylight saving time?

It is very likely that public opinion was against this provision simply because it had been put in place by the occupying forces. The existence of daylight saving time was therefore linked to the humiliating defeat suffered by the Empire of Japan during the Second World War. This may sound stupid to us, but that is a valid reason for this proud people who are the Japanese. 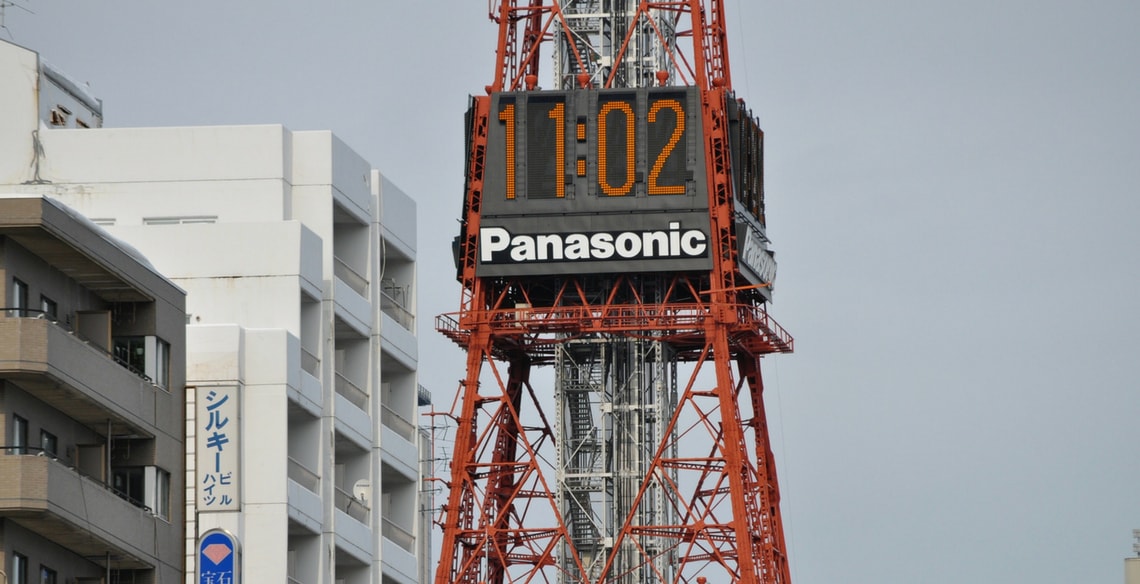 Personally it makes me laugh because my native country, France, which is also known for its arrogance, has changed its time zone during the Nazi occupation. But despite the liberation by the Allied troops, Paris is still at German time.

Okay, the Americans launched two atomic bombs on Japan, obviously it’s in the memory. It is difficult to start a relationship based on trust and respect in these conditions. But I think the Nazis were also big bastards. They did not cool stuff too. Like denaturing our beautiful Atlantic coastline with concrete bunkers, or forcing innocent people to go to Poland.

Other theories about Japanese time

Other wacky theories explain why Japan would have suppressed daylight saving time.

The first alternative theory is that daylight saving time would have resulted in an increase in the number of overtime worked by the Japanese. It is well known that the Japanese can not stop working before dark, when his main activity automatically becomes “drinking with his colleagues while trying to cheat on his wife”. In short, because of the Summer time the balance between seriousness and debauchery, and between sobriety and Strong Zero was broken. The Ying and Yang had only the form of a vulgar naan.

Another alternative theory says that the Ministry of Education was afraid that children would no longer do their homework because night was falling too late. Honestly, I’m not Japanese, but when I was a kid I was not waiting for the nightfall to do my homework. I was just waiting for the last moment.

No matter which bogus theory you prefer. It is just unacceptable to live in a country where it is dark at 6 pm in August … So it is day before 5 in the morning. The Japanese must realize that this pace of life is zero! If I dream of kotatsu every winter day, I dream of daylight saving time every summer day.

It’s been over ten years that some politicians think the return of the daylight saving time in Japan. But for the moment, the debate has not progressed much.

However, it should be known that the reintroduction of daylight saving time in Japanese calendars would make enormous energy savings by reducing greenhouse gas emissions by 40 tons per year. According to the Japan Productivity Center, this measure would also create 100,000 new jobs and generate 970 billion yen of additional profits in areas such as shopping or leisure.

The photos depicting this article are under a Creative Commons license and were taken by David McKelvey and Arjan Richter.