Your trip to Japan is fast approaching and you are hesitating to fill your bag with razors? You may well ask the question. After all, you may have heard legends about Westerners who never came back from Japan alive, because of their rich facial hair… This is surely untrue, but it still requires some clarification.

Does the beard is a public enemy in Japan?

Proof of the low esteem given to facial hair in Japan, the only word “hige” and its rare variants allow each Japanese speaker to define it. So nothing to compare with the rich vocabulary of the English or French languages on this topic.

“Francis, this goatee suits you perfectly, but I still prefer the sideburns of Kevin.”

Akio Toyoda, CEO of Toyota, aerodynamic as a Formula one.

The professional world makes its life tough as well. For many companies in Japan, it is in the bylaw: no beard, and Japanese people do not mess with it, because it sometimes leads to trials.

When the beard was a symbol of power

However, the unpopularity of the beard in Japan not only comes for the sake of presentation or hygiene, as one might think. It is also a historical enemy.

In short, the beard that allowed famous samurais to seem a little bit serious has become a negative symbol when the country gained political stability. It then was seen as a representation of violence or even as an image of potential rebelliousness. 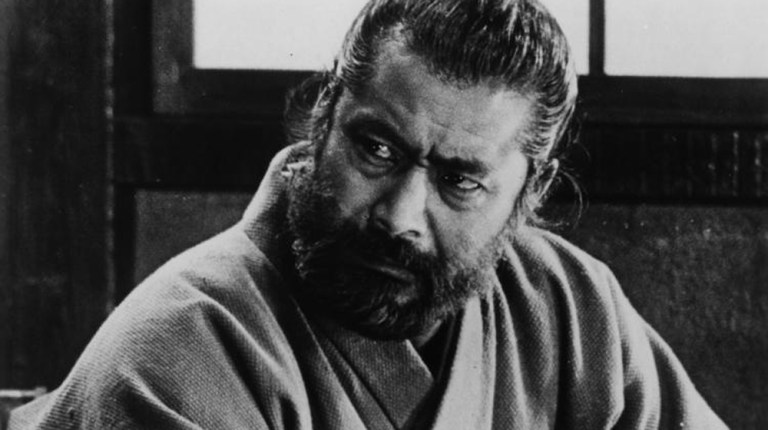 Typically the kind of guy to whom it is better not to mess with.

From there, the lords were neatly shaved and beard even ended up being banished for not undermine public morals (no less).

Since, there have been some jolts in History of Japan, as during the Victorian era. Nevertheless, the beard remained confidential, and the rise of modern razors only confirmed this trend.

Then, what happened to beards in Japan?

In some areas such as the art world, the creative professions and those of the night, the beard is still more and more tolerated, accepted and even, dare we say a fashion accessory.

Several internationally renowned Japanese artists feature the famous “hige”, as Takashi Murakami or the hairy New Age musician Kitaro (not to be confused with a Gypsy King, from afar, in a poorly lit concert hall). 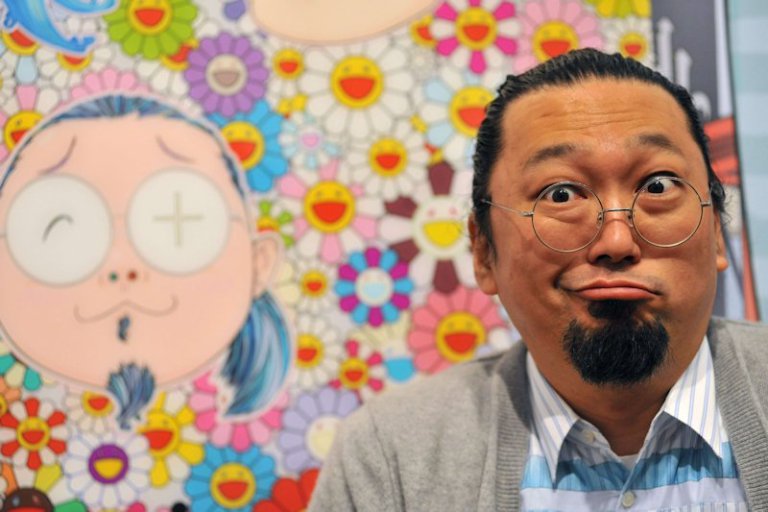 This democratization of the beard can be easily understood in a cosmopolitan city such as Tokyo, which sees landing many Westerners proudly wearing their facial fleece, but this is not the prerogative of large cities. It seems that even in the remotest corners, if you are a nice bearded man, people accept you gladly.

Gentlemen, if you’re en route to visit Japan, you know by now, nothing prevents you from taking your beard in your luggage! You will not risk anything, except perhaps a few curious glances, but after all, there is nothing better to start a conversation.

This advice equally works for ladies of course. 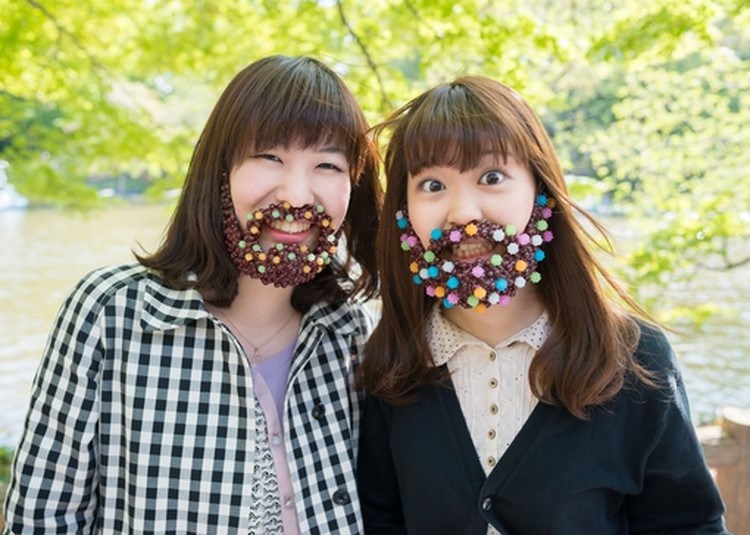 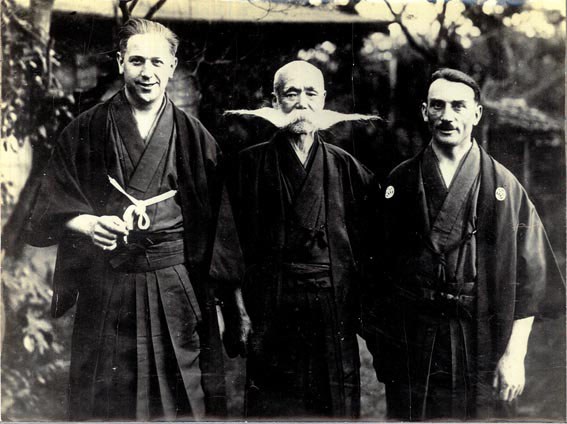 Yes, the guy in the middle.

All stories by : Bastien