In the past, one of the most majestic Japanese castles stood on one of the Sendai hills. Today, there is almost nothing left of the Aoba castle, which served as the Date clan headquarters.

The history of the Sendai Castle

The castle is built in 1601 by order of the lord Date Masamune, on a hill overlooking the Sendai city. Until the Meiji Restoration, it was the headquarters of one of the main clans of northeastern Japan.

The castle was said to be impregnable … But it only worked for two and a half centuries, since it was taken by the imperialist faction during the Boshin War in 1870. Indeed, the Date clan was one of the most loyal to the shogunal forces that were overthrown during the conflict.

After taking the castle, the imperial forces dismantled much of the structure. To ensure that the Date clan will not attempt to overthrow the new political regime they were establishing.

The imposing Otemon gate was still standing until the bombing of 1945.

At the beginning of the 20th century, there are still some buildings on the top of the hill. But during the Second World War, US bombing will finish the job.

There is not much left of the imposing Sendai castle. We can say that the imperialists did the job well. Since the summit of the mountain that once hosted the keep of the castle is rather empty.

All that remains is the base of the pillars that once supported the structure. The place takes on the appearance of a square where wooden excrescences are laid down regularly to remind us that one of the most imposing Japanese castles was erected here. 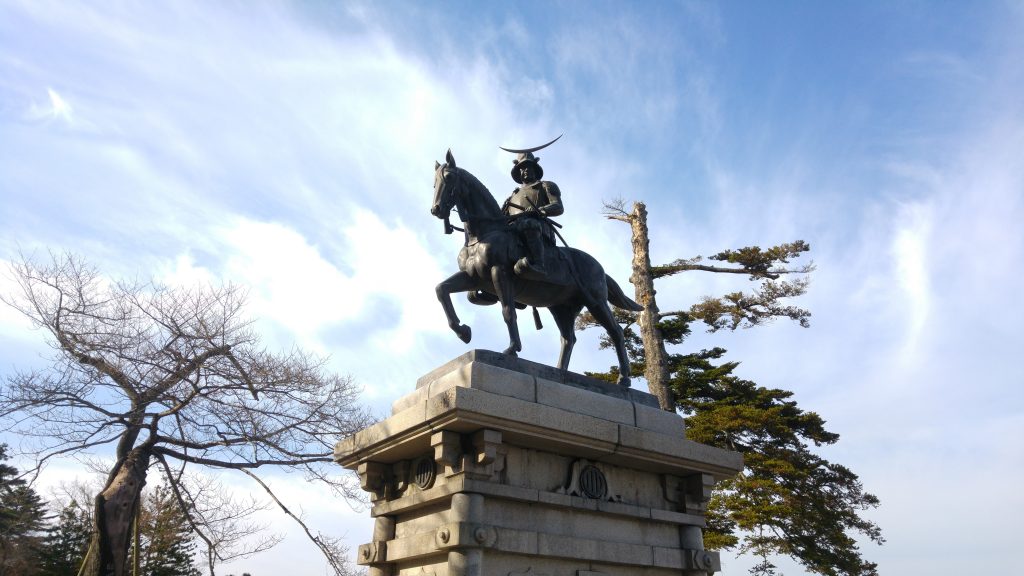 An equestrian statue of Date Masamune is on this plateau. Many foreign tourists feel nothing in front of this representation of the famous warlord on his horse. But practically all the Japanese know this man who marked the history of Tohoku, if not of all Japan. I invite you to read the article that describes the life of Date Masamune and the impact he had on Japanese and Western popular culture. I am sure that after that you will see this statue in a different way. 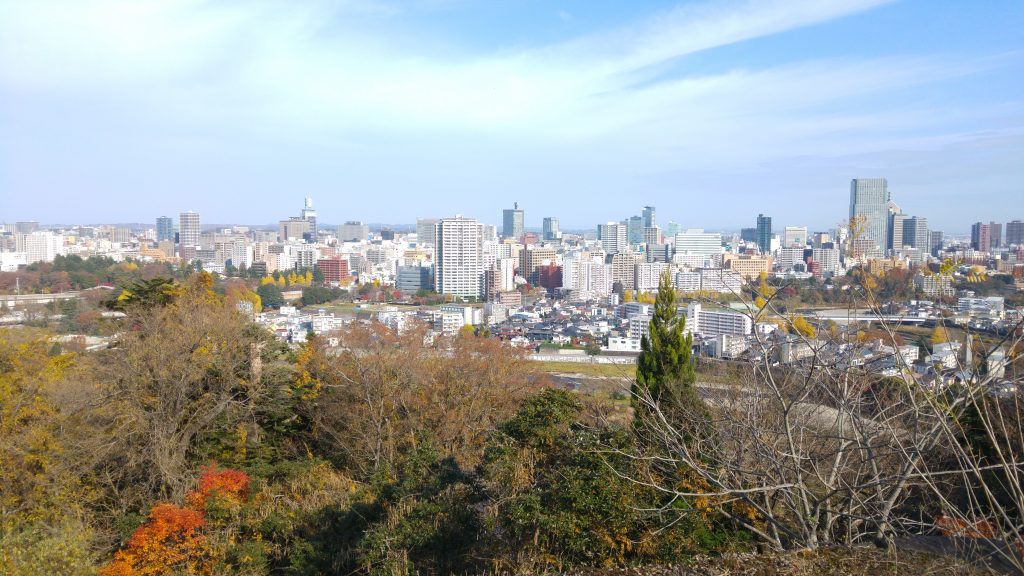 The panoramic view of this high point on the Sendai city is vertiginous. No need to be a historian to be able to appreciate it. 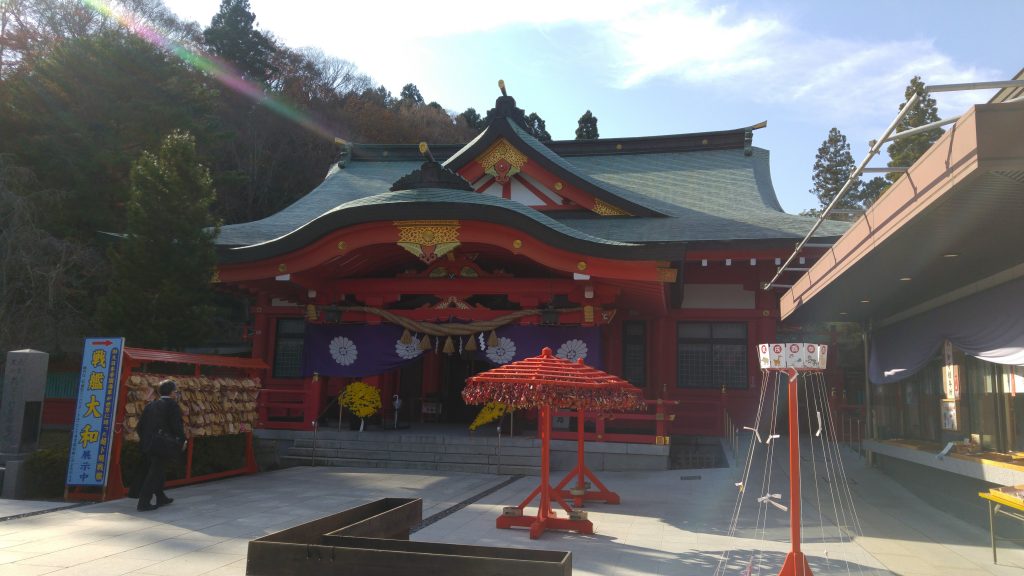 The Gokoku sanctuary of Aoba Castle.

The top of the hill is also home to a Gokoku sanctuary. This type of Shinto sanctuary is dedicated to the spirits of the Japanese who died during the wars since the Meiji Restoration.

What we thought of the Aoba Castle

It is hard to imagine enjoying a place that was totally erased about 150 years ago. But the Aoba Castle is interesting, especially if you want to make panoramic photos of the Sendai city.

The castle is a little out of the way, but is not far from the city center. Several other points of interest are nearby, such as the Sendai City Museum, which is only a ten minute walk away. So you can consider making a detour to the ruins of Aoba Castle if you are next door.

If you think you do not have enough time to enjoy all Sendai, I recommend you visit other attractions. Like the Zuihoden for example.

How to get to Aoba Castle?

You can go to Aoba Castle using the Loople Sendai bus. It will take you 20 minutes to rally the castle from Sendai station. The ticket for one day is 620 yen. This is a little expensive if you do not use the bus several times.

You can also take the Tozai metro line from Sendai Station. You will have to stop at “Kokusai Center”. You will be at the castle in less than 30 minutes, of which about twenty on foot. The metro ticket is definitely cheaper, since it is only 200 yen.